On 9th December 2022, University of Technology and Arts of Byumba (UTAB) joins the world to commemorate the 74th anniversary of the Convention on the Prevention and Punishment of the Crime of Genocide adopted by the United Nations General Assembly on 9th December 1948 as General Assembly Resolution Nº260. The convention entered into force on 12 January 1951.

Hon. BASIGAYABO Marcelline and Hon. UWAMAHORO Berthilde who gave a public lecture put emphasis on ways and strategies to combat the genocide denial and ideology and to translate the “1948 Never Again” into reality.

They talked about eradicating the culture of impunity and the condemnation of the crime of genocide. They said that the Government of Rwanda has established laws and institutions to prevent and fight hatred speech, discrimination, divisionism, the genocide ideology and similar acts likely to lead to the crime of genocide.

Revisionism and denial of the Genocide Perpetrated Against the Tutsi and crimes related to the genocide ideology are mainly found in foreign countries by fugitive genocide perpetrators and their supporters. Their activities basically focus on showing that the Genocide Perpetrated Against the Tutsi did not happen, either denying its evidence or minimizing its gravity.

Today the revisionism and denial of the Genocide Perpetrated Against the Tutsi in Rwanda are widespread because of the use of social media such as Facebook, Twitter, YouTube, etc. Those platforms easily spread the lies of the revisionists and denialists to many people in record time. This is the reason why, all of us, particularly the youth, we must come together in the fight against those negative activities which distort our history and confuse many, mainly the youth.

The students and staff shared ideas on the recognition of the genocide, the legal establishment of the crime of genocide in international law, jurisdictions and the state of impunity of the perpetrators of the Genocide against the Tutsi who exiled in the Western countries.

The Participants emphasized on reinforcement of the genocide studies from primary school to university.

Father Dr. MUNANA Gilbert, O.P. Vice Chancellor of UTAB, thanked the Government of Rwanda for having stopped the Genocide and for doing every endeavour to fight against the Genocide ideology. He also expressed gratitude to Hon. Marcelline and Berthilde for having come to UTAB to enlighten the youth on the importance of fighting against the genocide ideology. He concluded by reminding the students that they are the first to fight evil for good in order to contribute to the building of the Rwanda We Want. He invited the youth to make good use of social media particularly fighting against the revisionists and denialists of the Genocide Against the Tutsi and any other individuals who attempt to distort the history of our country. 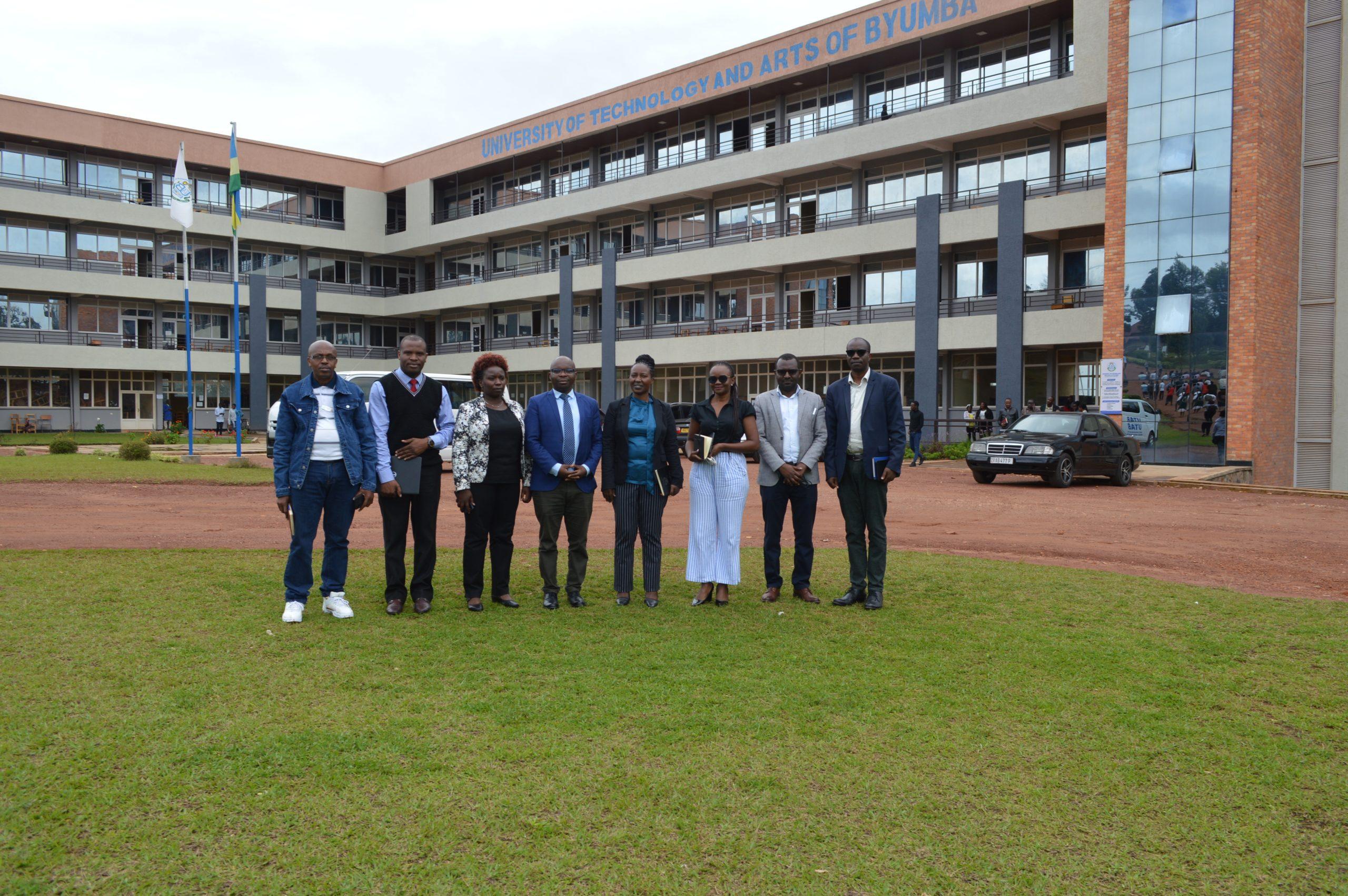