This Saturday, June 4th, 2022, at UTAB main campus, were organized a friendly match between UTAB and INES students is aiming to promote sports activities in the two institutions and strengthen good relationships.

The victory was hold by INES in both basketball and volleyball matches on the score of three sets to one in volleyball and 71 to 62 in basketball. 2 goals to one was the score in the football match.

The return match is to be planned as soon as possible. 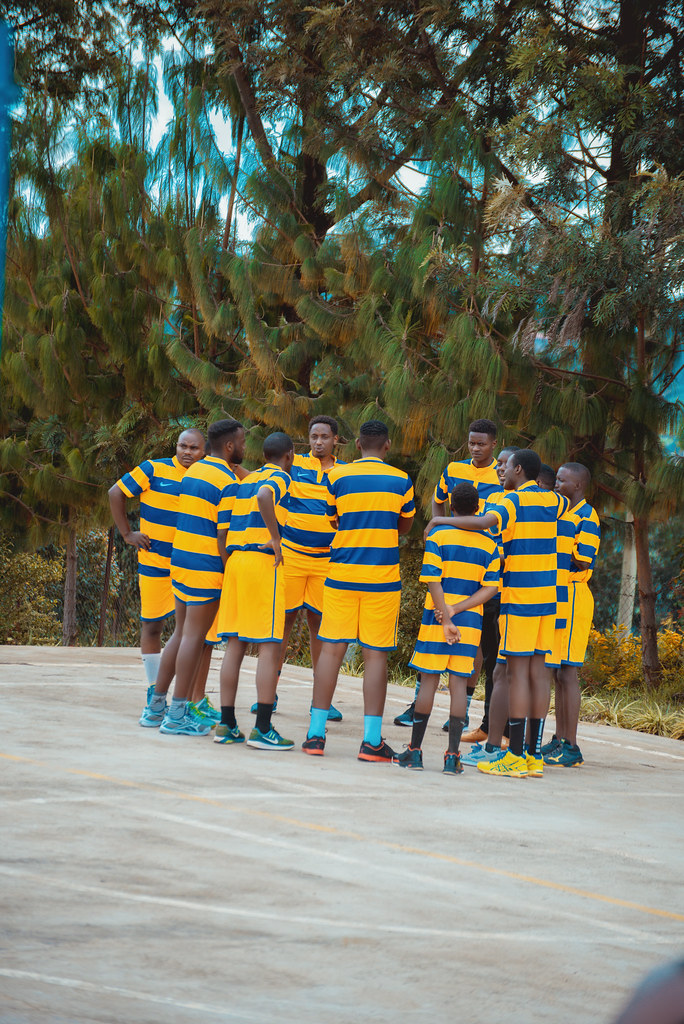 UTAB Commemorates the Victims of the 1994 Genocide Against the Tutsi.